Myanmar Free Ambulance Foundation is compromised of dedicated volunteers from across Myanmar and around the world who share the vision of providing access to better healthcare, aid, and relief for the people of Myanmar.

We help provide support and training for frontline medical workers and ambulance personnel. We also provide humanitarian assistance and relief during natural and man-made disasters, such as the 2021 Myanmar coup.

How We Do it

We work with volunteer partners all across Myanmar to ensure a wide reach and efficient network for getting aid, relief supplies, and funds to the displaced and endangered communities that so desperately need it.

On February 1st, 2021, our world was turned upside down as the military coup unfolded across the nation. We were in the middle of planning big and ambitious healthcare and training projects with local and international partners. In the days following the coup up until this present time, we have had to cancel or put many projects on hold, as the most important objective has become how to keep innocent civilians from starving, dying of preventable diseases due to lack of basic medicines and hygiene supplies, and where to setup safe locations for refugees and IDPs to live temporarily. Many of our own staff have had to flee their homes along with the other refugees, and many of our volunteers were arrested, detained, abused and murdered for the mere ‘crime’ of helping injured civilians on the streets of Myanmar. Some of our volunteer ambulances were shot up, smashed and stolen by the junta forces. Many volunteer headquarters and standby stations were raided, and medical equipment and supplies stolen by the terrorist junta forces.

In light of this we have had to get creative with how we help those in need, and even do it secretly in many cases. Right now, nowhere in Myanmar is safe, and helping people, especially refugees, has to be done very carefully to avoid loosing more team members and supplies. We have been able to establish routes all across the country to get supplies and food to internally displaced persons (IDPs) and refugees together with our vast network of partners both inside and outside Myanmar. Our goal is simple – to provide what’s needed where needed so that others might live.

Help us Help Others 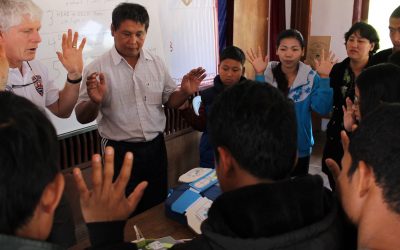 Thanks for your patience everyone while we work on rebuilding and modernizing our website to make it better and more...

Send us an Email:
info@myanmarfreeambulance.org 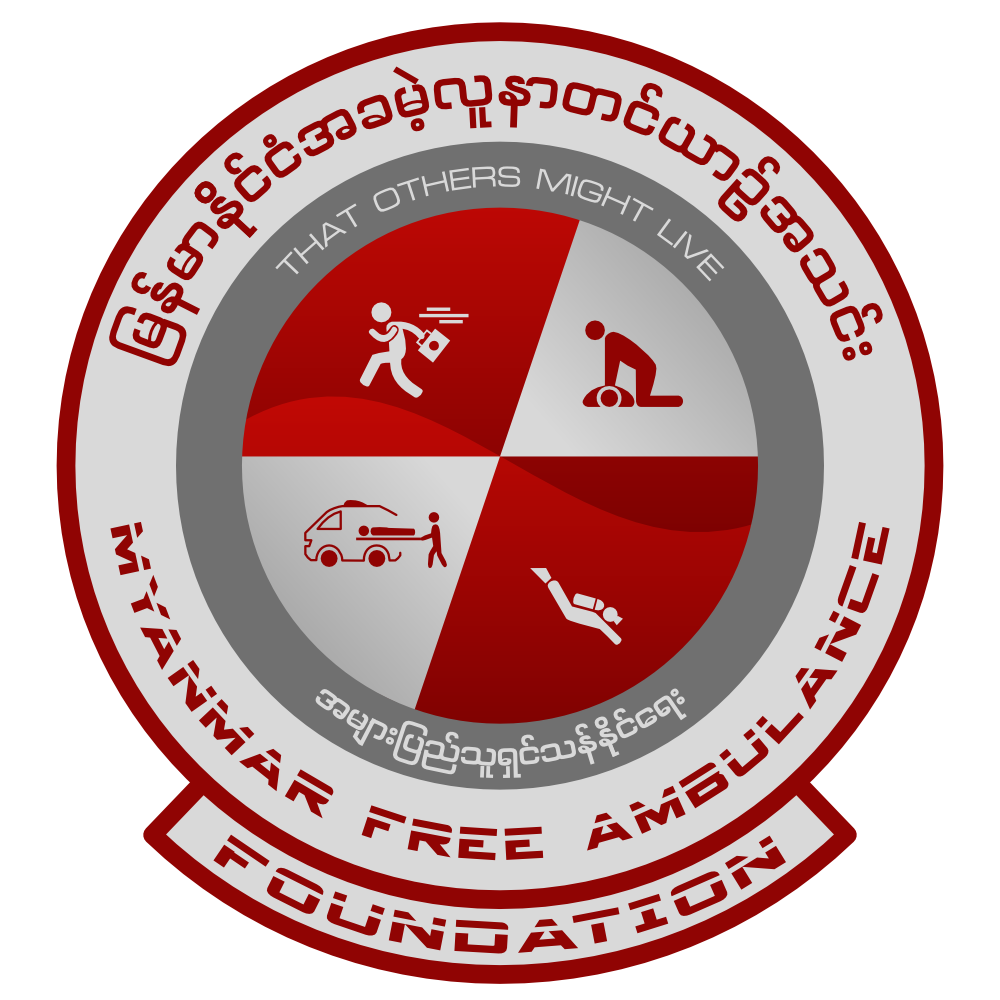